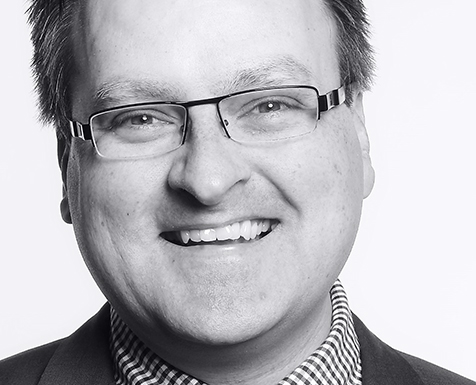 Chris joined m5 Public Affairs in 2017 with over eighteen years of experience both inside and outside of multiple levels of Government. An expert at building and maintaining strong relationships and in translating the language of industry to that of Government, and vice-versa, Chris honed his interest in public affairs and the motivations of populations and political decision-makers through his 8 years in the Office of the Premier where he served as a senior communications advisor and policy lead on numerous files.

As a consultant he has worked previously in the private sector, representing some of the largest employers in Atlantic Canada including those in the government, medical, pharmaceutical, energy, financial, legal, gaming, Indigenous and non-profit sectors. He has also served as lead in-house counsel on government and stakeholder relations to Atlantic Lottery, playing a significant strategic role in increasing both corporate reputation and social license.

Most recently, Chris spent the better part of two years in Ottawa as Chief of Staff to the federal departments of Labour and Status of Women Canada, an extended stint in the Regional Emergency Operations Centre leading the on-the-ground crisis communications and coordinated response of Canada’s insurance industry to the Fort McMurray wildfire and, just prior to his arrival at m5, he served as the Campaign Director for the successful re-election of the Mayor of Halifax. Chris has provided a career of sound, honest counsel and steady-hands in the highest-pressure situations our industry enjoys.

He is a co-winner of a 2017 IABC (International) Gold Quill Excellence Award and 2017 IABC (Canada) Silver Leaf Award of Excellence for his on-the-ground work in Fort Mac., the past-Chair of Big Brothers Big Sisters, serves on multiple non-profit boards, is a CBC Radio pundit, the voice of the Halifax Wanderers, Halifax Hurricanes and USPORTS Final 8, and received a Papal knighthood in 2013.