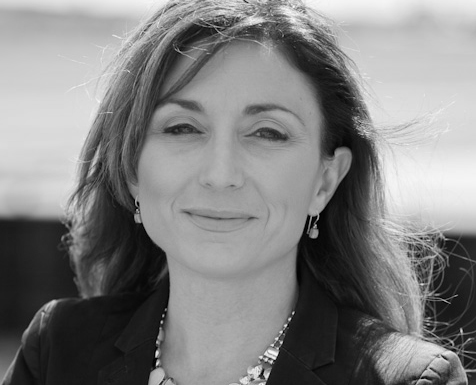 A member of the board of Governors for Commissionaires NS and the Army Museum Halifax Citadel, Corinne was recently appointed as Hon. Lieutenant Colonel with the Halifax Rifles by the Minister of National Defence, Harjit Sajjan.  She was an in-Canada representative for the Belgian Government, presiding over the Great War Commemorative period campaign Nationally. The effort resulted in a 120% increase in Canadian visitation to the Flanders region of Belgium and concluded in early 2019.

Corinne was communications advisor to the Assembly of First Nations regionally from 2016-2018 and assisted in the establishment of the MP-Chief’s summit, a unique annual meeting between Federal MPs and the Assembly of NS Mi’kmaq Chiefs. She has worked on multiple events and initiatives with an aim toward heightening awareness, understanding and profile for Indigenous communities. Corinne continues this work with the Mi’kmaq Native Friendship Centre and the North American Indigenous Games.